Our rich ancestry begins with Sir Robert Innes who commissioned the house which was built between 1640 and 1653.

It was the Innes family estate until 1767 when Sir James Innes sold it to the 2nd Earl of Fife, James Duff. Then, our vast parkland was brought to life with the planting of a cornucopia of fir, ash, oak, beech and birch trees from all over the world including the rare Chinese Dove Tree and the very rare Virginia Camelia that still lend their mature refinement to the estate today.

In 1916, Frank and Annie’s youngest son, Mark, was killed at The Battle of the Somme. To honour him, a rose garden was laid outside the East Wall over which our marquee is erected.

After being an RAF mess during WWII, and RAF accommodation thereafter, the house was then completely refurbished by Mark and Hermione Tennant in 1997. They created the current magical setting where many a romantic wedding has been held.

The current estate owners, Edward and Zoë Tennant, are the fifth generation of the Tennant family to take custody of Innes House and the task has fallen to them to preserve and protect its architectural and natural beauty. 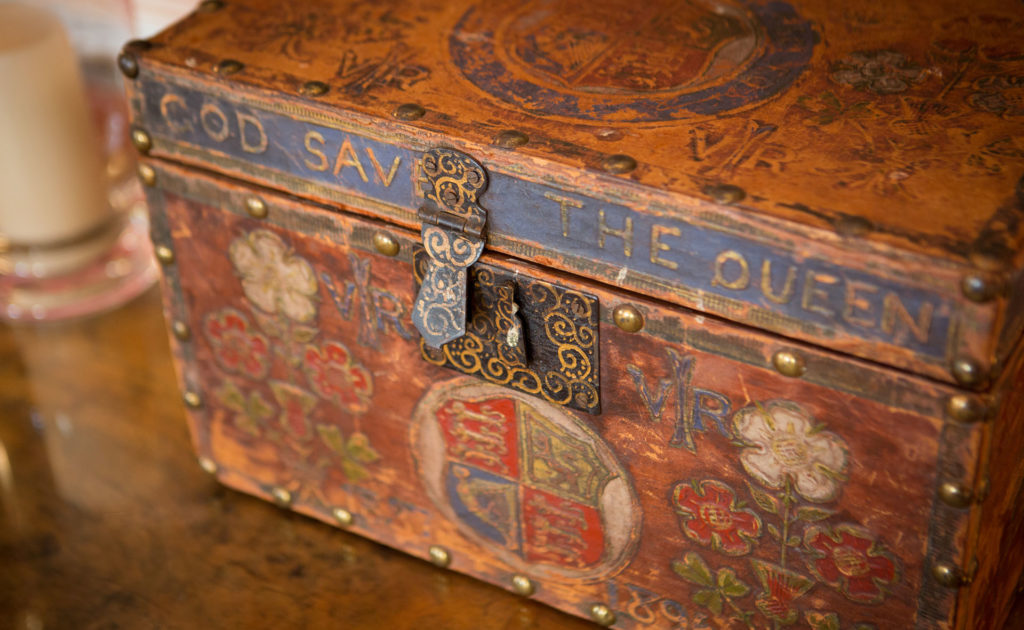 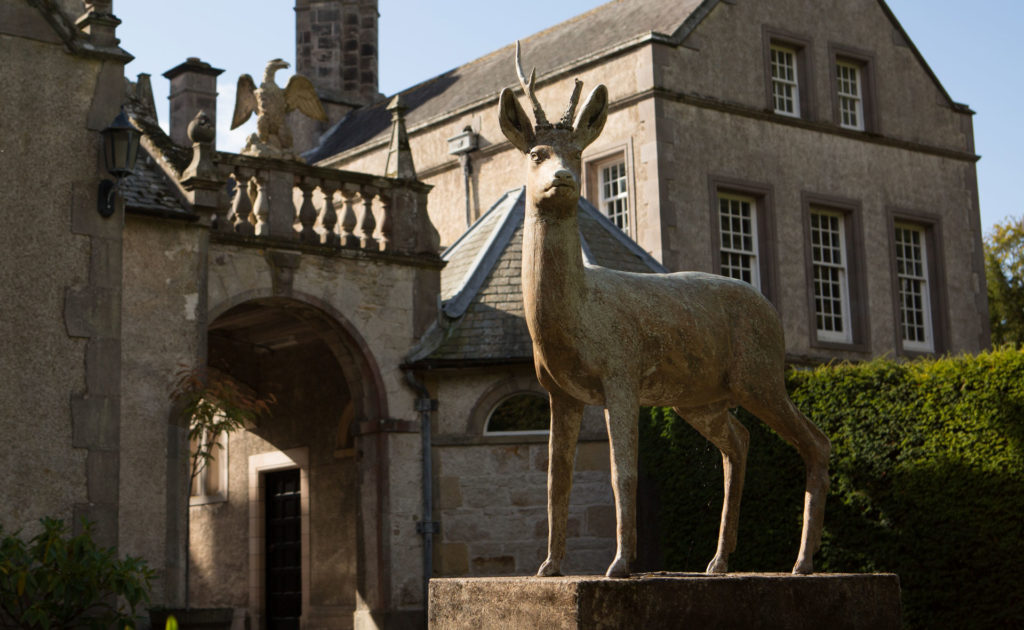 Innes House, a seat of the Earl of Fife, in Urquhart parish, Elginshire, 6 miles NE of Elgin. Built in 1640-53 from designs by William Aitoun (the architect probably of Heriot's Hospital), and greatly improved about 1825, it consists of two four-story wings and a massive square tower, with a neat private chapel, some good paintings, beautiful gardens, and a fine broad avenue.

To send us a message, please use the contact form below. Alternatively, send us an email on enquiries@inneshouse.co.uk